Marco is an experienced technical writer, a co-founder and Principal Analyst at HotTech Vision and Analysis (HTVA), and the longtime Managing Editor at HotHardware.com. His work has been published worldwide, both online and in a number of educational, PC, and technology-related print publications.

Marco has been a computing and technology enthusiast since early childhood and the dawn of personal computers. Before being exposed to the Commodore P.E.T. and later the C64 some nearly four decades ago, he was interested in electricity and electronics, and still has the modified AFX cars and shop-worn soldering irons to prove it. Once Marco got his hands on his own Commodore 64, however, computing became a passion. Throughout his academic and professional lives, he has explored virtually every major platform from the TRS-80 and Amiga, to the latest mobile devices, and today's high-end, multi-core servers. Over the years, Marco has worked in many fields related to technology and computing, including system design, assembly and sales, quality assurance testing, and technical writing.

The opinions expressed in this blog are those of Marco Chiappetta and do not necessarily represent those of IDG Communications, Inc., its parent, subsidiary or affiliated companies. 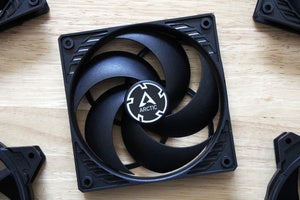 How to install (or replace) a case fan

Your PC needs to stay cool to keep working at its best. Here's how to install a fan for a new build, or to replace a fan that has stopped working. 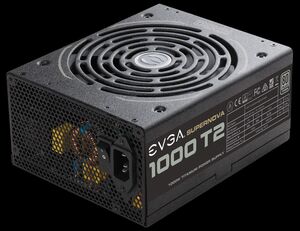 How to choose the best PC power supply

Here's everything you need to know about the electric heart beating at your desktop computer's core. 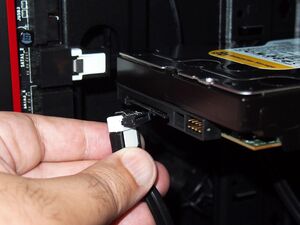 How to install a hard drive in your computer

Don't be afraid of cracking open your desktop PC's case. Installing a new hard drive is a basic task anyone can accomplish. 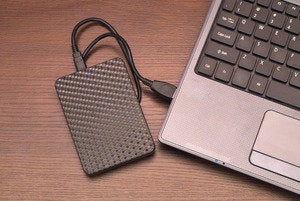 If we show you how to back up your PC for free, will you finally do it?

What's it gonna take? These free backup tools are a good start.