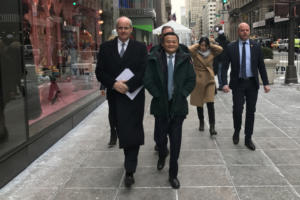 The billionaire head of China's biggest e-commerce retailer met with President-elect Donald Trump on Monday to promote his site by dangling the possibility of a million new U.S. jobs. 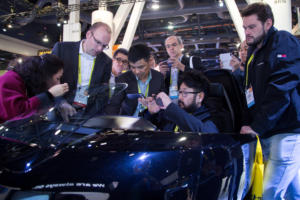 In pictures: The hottest cars of CES 2017

Cars have become one of the most popular attractions at CES in Las Vegas. Auto manufacturers are using the show, which happens a week before the North American International Automobile Show in Detroit, to preview cutting edge tech coming to cars in the future. Here are the hottest cars at CES this week. 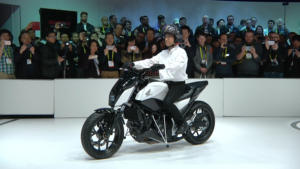 Honda has developed a self-balancing technology for motorbikes that keeps them upright. The system, which is still in the prototype stage, could reduce the number of motorcycle accidents in slow-moving traffic. 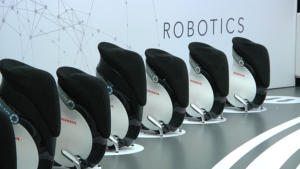 We took a ride on Honda's self-balancing Uni-Cub

Honda's self-balancing Uni-Cub personal transporter is a fun way to get around. Never mind that your probably need some exercise, the Uni-Cub will scoot you to your destination at 4 miles per hour. 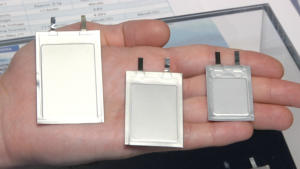 Panasonic shows off a flexible battery for wearables

Panasonic has developed a flexible lithium ion battery for use in wearable devices that maintains its electrical characteristics even after repeated bending. 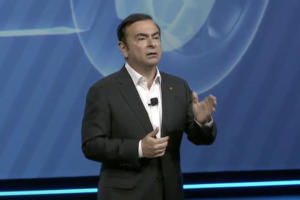 Nissan plans to put driverless cars on streets by 2020

Nissan is working toward technology to put truly driverless cars on the streets of Tokyo by 2020. 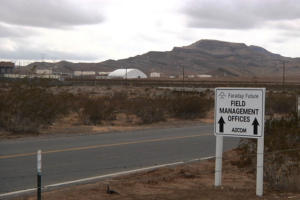 Faraday Future's plans for its factory are as grand as the plans for its car. The 3 million square-foot factory will cost a billion dollars and is scheduled to be up and running in 2018, but a visit to the site of the factory today reveals little more than dirt. 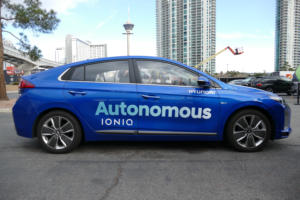 It was only a couple of years ago that auto makers started appearing at CES touting self-driving car systems. Now those vehicles are taking to the roads in various trials around the world, including an autonomous version of Hyundai's Ioniq four-door sedan. 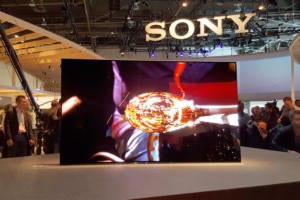 Sony previews an OLED TV with an eye-popping picture

Sony showed off on Wednesday an OLED television it plans to sell later this year that features a gorgeous image and eliminates traditional speakers by vibrating the display to produce sound. 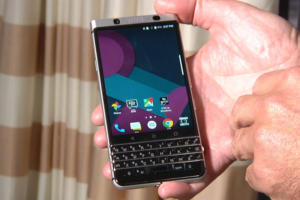 For a brand that's been written off by many, TCL Communication has big plans for BlackBerry. 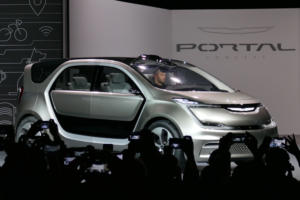 Chrysler is betting millennials will want to be as connected in their cars as they are at home with a new concept car that mixes high-tech gadgetry with a head-turning design. 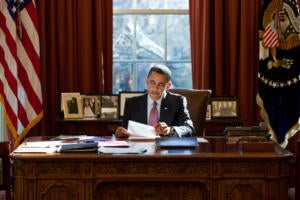 The US has sanctioned Russia over election hacking

The U.S. government has sanctioned Russia's main two intelligence agencies, four military intelligence officers and is kicking out 35 Russian diplomats over what it says was aggressive harassment of U.S. officials and cyber operations around the 2016 presidential election. 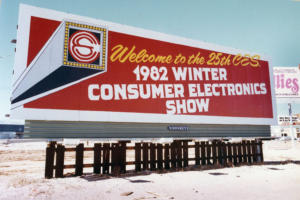 The annual Consumer Electronics Show, now simply "CES," is upon us once again. Over the last 50 years, CES has grown along with the industry it serves to become one of the world's major showcases for new technology. Halls that are now filled with autonomous cars, 4K flat-screen TVs, and advanced wireless devices were once home to record players, cassette tapes, and black-and-white TVs. Here's a look at CES in its early decades. 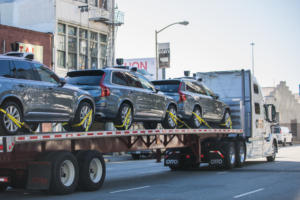 A day after it was forced to halt self-driving car testing in California, Uber loaded its cars onto trucks on Thursday and shipped them to neighboring Arizona where it says testing will continue with the support of that state.

Uber has halted its self-driving car trials in San Francisco and agreed to work with state regulators on obtaining proper permits for 16 test cars.