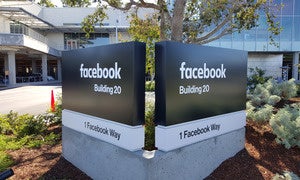 Facebook must pay a €110 million (US$123 million) for misleading the European Commission during an investigation of its takeover of WhatsApp. 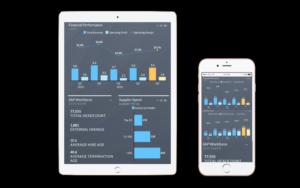 SAP wants to speed up how analytics adapt to change. It's doing that by embedding SAP Predictive Analytics' machine learning capabilities in S/4Hana. 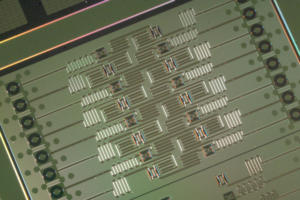 IBM has some new options for businesses wanting to experiment with quantum computing. 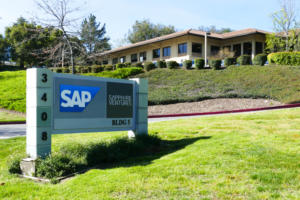 SAP wants to help enterprises learn from their smart devices 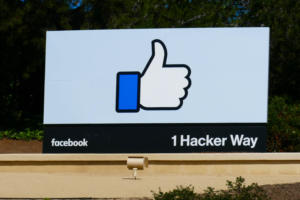 The French data protection watchdog has imposed its harshest penalty on Facebook for six breaches of French privacy law. 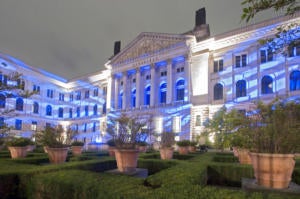 Germany will allow self-driving, but not driverless, cars on its roads

Add Germany to the list of places where businesses can test their self-driving cars on the open road -- as long as they have a driver sitting at the wheel ready to take control at any time. 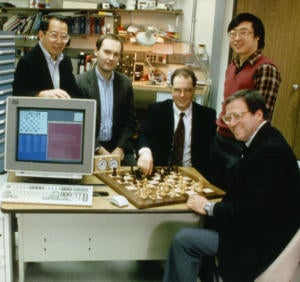 Twenty years after Deep Blue, what can AI do for us?

On May 11, 1997, a computer showed that it could outclass a human in that most human of pursuits: playing a game. The human was World Chess Champion Garry Kasparov, and the computer was IBM's Deep Blue. Murray Campbell, one of Deep Blue's creators, talks about the other things computers have learned to do as well as, or better than, humans, and what that means for our future. 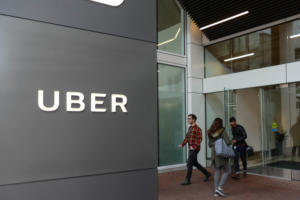 Uber operates a transport service, not a software service, and so can be subject to taxi licensing regulations, the Advocate General of the Court of Justice of the European Union has advised. 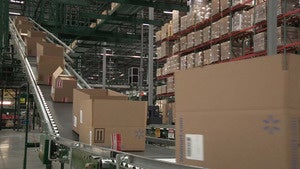 E-commerce businesses may face further antitrust investigations, the European Union's top competition watchdog has warned. The European Commission hopes these investigations will lead to more choice and lower prices for consumers, online and off.

German news publishers suing Google for copyright dues under a 2013 law may get more than they bargained for. 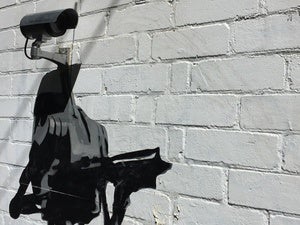 It could put an end to end-to-end encryption: The U.K. government wants telecommunications providers to help it tap their customers' communications, removing any encryption the provider applied. 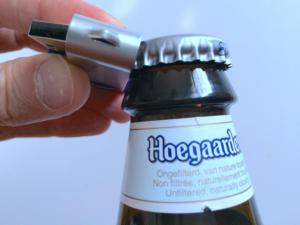 Using Salesforce to access SAP? Pour yourself a stiff drink

The week after a U.K. court favored SAP in a US$70 million licensing dispute, the software developer took another customer to arbitration in the U.S., this time seeking damages of over $600 million. 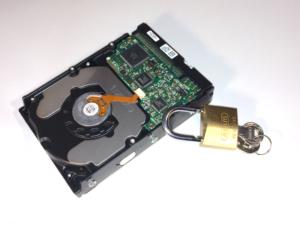 Google has joined Amazon Web Services in promising customers of its cloud services that it will be compliant with new European Union data protection rules due to take effect next year.

Red Hat will offer native access to Amazon Web Services from within its OpenShift Container Platform later this year, making it possible for enterprises to configure AWS services from within the same interface they use to create and deploy containerized applications.