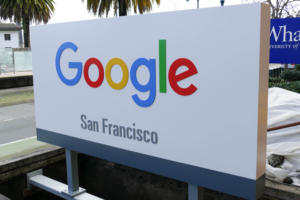 Google's the latest to take on IoT management headaches

Google wants to take on what may become one of the biggest cloud-computing needs of the next few years with Google Cloud IoT Core, a service that will manage IoT devices and help developers bring the data they generate into applications that use Google's analytics platforms. 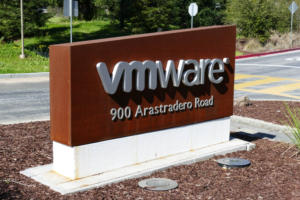 The internet of things seems tailor-made for management headaches. VMware is taking on this challenge with VMware Pulse IoT Center, a solution that draws on two platforms the company already sells. 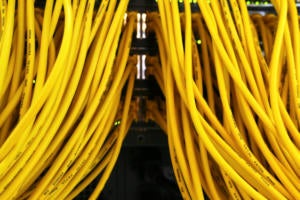 Versa Networks wants to help enterprises overcome some of the complexity of branch networks with new multi-function software for its Versa Cloud IP Platform.

Onetime Sun CEO Scott McNealy sees some of the legendary company's vision coming to fruition in an IoT "data bus" from a small Silicon Valley outfit called Real-Time Innovations. On Tuesday, McNealy became the first member of RTI's Advisory Board. 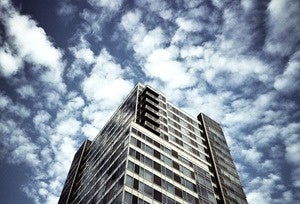 Saving money may be a good enough reason to try a brand-new cloud storage service -- if it can deliver on its promises. That's the equation some enterprises may use when they look at Wasabi Technologies, an object storage startup that says it offers six times the performance of Amazon's S3 service at one-fifth the price.

Public clouds are calling to IT engineers -- and their wallets

Less than one-fifth of enterprise IT assets are in the cloud, but it looks like more are on their way. One-third of data-center professionals and IT practitioners plan to deploy workloads in the cloud in the next year, according to a survey by the Uptime Institute, an advisory group focused on improving critical infrastructure. 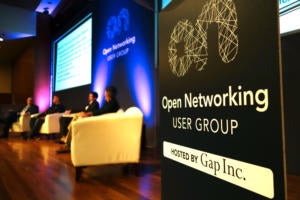 If software eats everything, are network engineers on the menu?

If you're a network engineer, don't rush out and learn a programming language. To compete in the new world of software-defined networking, it might be more important to start thinking like a programmer. That was one of the ideas that emerged this week at the ONUG Spring conference. 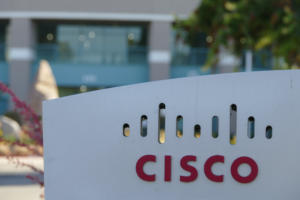 ONUG gets closer to making SD-WANs talk to each other

A group of networking engineers and vendors is making progress toward an API that would help enterprises merge SD-WANs from different vendors. 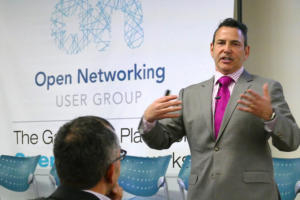 At its spring conference next week, the Open Networking User Group will focus on enterprises extending their infrastructure to create hybrid clouds, a process the group says is too hard and too time-consuming. 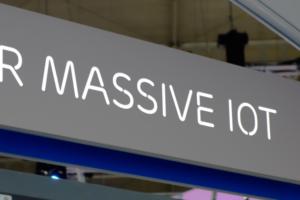 Industrial IoT's big future is starting to become a reality, but many companies still don't think they're ready for it. Those are some of the findings in surveys released on Tuesday by the Business Performance Innovation Network and the Eclipse IoT Working Group. 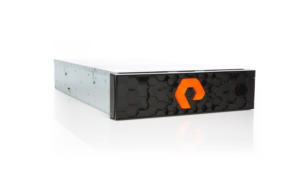 The NVMe interconnect should allow for bigger and denser flash modules and faster application performance. Pure Storage is tapping into this potential with its new FlashArray//X. 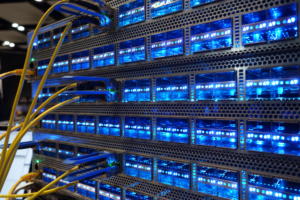 A coast-to-coast network trial by AT&T last month, using open-source "white box" switches, pointed toward an imagined future of more reliable services that may come quicker than some people think. 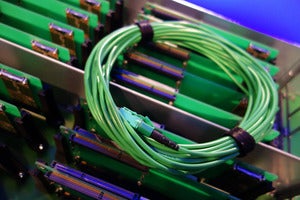 The latest update to the ONOS open networking operating system should make it easier to automatically configure devices and services on a network.

Look before you leap: 4 hard truths about IoT

The internet of things still looks promising, with forecasts for billions of devices to solve all sorts of problems. But as promising as the technology is, it has some shortcomings.