How much can a fiber carry? Facebook and Nokia are pushing it

Facebook and Nokia have found a way to push a lot more data through a submarine cable across the Atlantic, which could help the social network keep up with the growth of video and virtual reality. 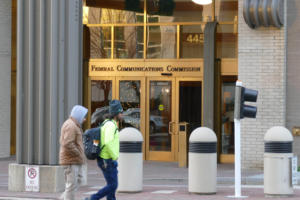 The FCC chief's call to action could push 5G along faster

U.S. FCC Chairman Ajit Pai has pledged his agency will respond more quickly to new technology proposals, a move that might influence the direction of 5G development around the world. 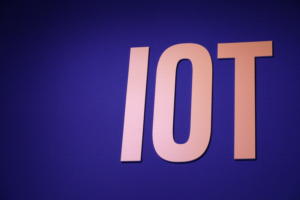 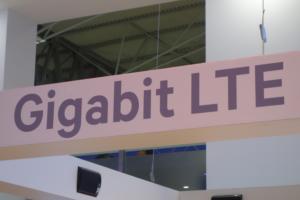 Despite 5G, LTE will be even bigger five years from now

In 2022, even after 5G has officially launched, 4G will be bigger than ever. An ABI Research report released Monday reinforces what mobile operators and network builders have been saying about the move to 5G: It will be a gradual transition, not a wholesale replacement. 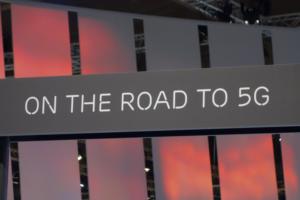 The international body crafting the 5G standard has approved an accelerated roadmap that could see large-scale trials and deployments in 2019 instead of 2020. 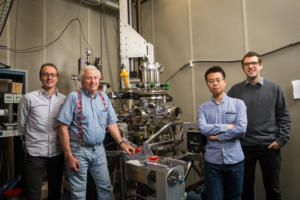 IBM stores one bit of data on a single atom, showing how small storage could become

While many IT departments grapple with big data, IBM says it has the smallest data in the world: one bit on one atom. Researchers at IBM have written and read a bit of data on a single atom using magnetism, a feat they say is a world first.

Avaya has found a buyer for its networking business: Extreme Networks will buy the division for about US$100 million as part of Avaya’s bankruptcy process.

Consumers are wary of smart homes that know too much

Nearly two-thirds of consumers are worried about home IoT devices listening in on their conversations, according to a Gartner survey released Monday.

Along with all the hype about phones and 5G networks, Mobile World Congress 2017 was also a showcase for the internet of things, including IoT gear for enterprise and government use. 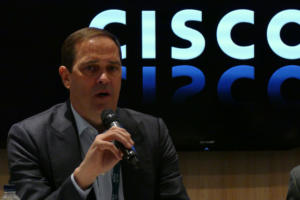 Fast-growing Indian mobile operator Reliance Jio may offer a glimpse of where all mobile networks are going eventually, to packet-based Internet Protocol infrastructure. 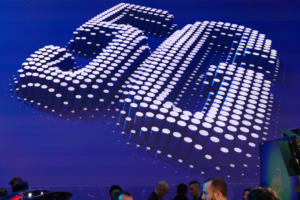 Enterprise uses of 5G are the focus for many participants at this week's Mobile World Congress, a shift from flashy promises of mobile broadband speeds a year ago. The key enterprise benefits worth exploring, vendors say, are high reliability, low latency and longer IoT battery life through more efficient networks. 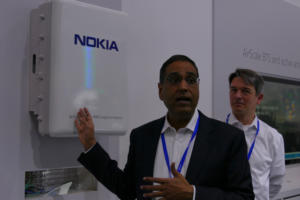 A cellular base station with 128 antennas may soon help some mobile operators serve many more subscribers in crowded areas. Nokia demonstrated the technology, called massive MIMO (multiple in, multiple out) with Sprint at Mobile World Congress on Monday.

The legendary Nokia 3310 is back—and it still has Snake 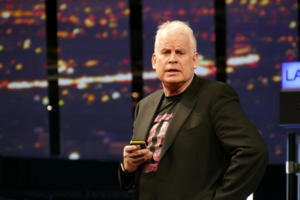 5G is coming, but don't get carried away, T-Mobile USA's CTO says

Before 5G, some mobile users may get almost-5G

On Sunday, many of the world’s biggest equipment vendors and mobile operators joined hands to accelerate the 5G NR (New Radio) specification that will define many elements of 5G.