Slideshow: Inside Facebook's lab where it tests 2,000 phones at once

Facebook makes thousands of changes in its code every week. Any one of them could accidentally cause Facebook software to take up more data, memory or battery life on your phone. So the company tests code on more than 2,000 phones to account for hardware models, operating systems and network connections.

Cisco brings some (real) friends to the chat-bot party

On Monday at the Cisco Live conference, Cisco said it’s working with the messaging company Gupshup so more developers can bring their bots into Spark.

Older Eyefi networked flash cards will become the next IoT devices to effectively die in consumers’ hands when the company cuts off support for its older models in September.

IBM and Cisco will make Watson into a virtual workmate

Watson might schedule your meetings someday if a partnership between IBM and Cisco Systems bears the fruit they’re hoping to grow. In the meantime, the companies hope to save employees from some of the meaningless tasks they have to carry out just to work with their colleagues.

Wave 2 Wi-Fi may be a sleeper, but it's great for some

As the Wi-Fi Alliance starts certifying the latest gigabit-speed products to work together, users may not get as excited as they did for some earlier standards. But the new technology adds a few features with real advantages, at least for some users.

Too many IoT networks? Cisco just bet on this one

Cisco Systems just cast a vote of confidence in one of the technologies that might get your next IoT device online. On Tuesday, the company announced gateways between LoRaWAN low-power wireless networks and fatter pipes like Ethernet cables.

Tensions rise over LTE butting in on Wi-Fi channels

The Wi-Fi Alliance says that by September there will be a way to test whether an LTE device can get along with Wi-Fi. But Qualcomm, one of the biggest backers of LTE-U (LTE-Unlicensed), is demanding those tests immediately.

The heart of smart devices: These sensors make the Internet of Things aware

Sensors are at the heart of the Internet of Things, collecting the data that powers wearables and smart cities alike. We took a look at some of these components. 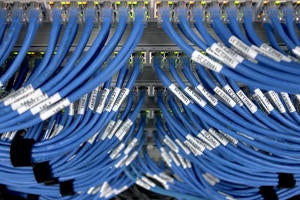 One of the main goals of SDN (software-defined networking) is to make networks more agile to meet the changing demands of applications. A new Silicon Valley startup, Apstra, says it has an easier way to do the same thing. 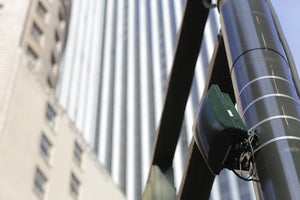 Satellite operator Globalstar’s plan to open a new Wi-Fi channel under its control is nearing the moment of truth after years of regulatory wrangling. 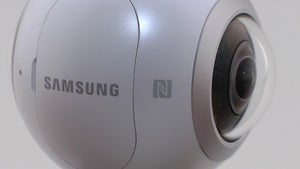 Samsung's Joyent buy is a swipe at AWS and Microsoft Azure

The Internet of Things is as much about computing as it is about the things themselves, and that's why Samsung Electronics is buying Joyent. 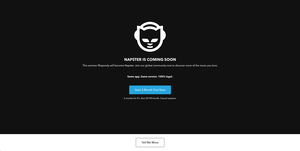 Rhapsody will soon change its name worldwide to Napster, the venerable listening service said in a post on its site Tuesday.

Startup 128 Technology is a fundamentally different approach to routing, one that the company says will make networking simpler and more secure.

This startup may have built the world's fastest networking switch chip

Barefoot Networks is making what it calls a fully programmable switch platform. It calls the Tofino series of switch chips the world’s fastest, at 6.5Tbps (bits per second). Plus, its architecture gives networking vendors near-total freedom to develop new switching software.