For the remotest IoT gear, cellular and satellite are coming together

AT&T and satellite integration company Globecomm joined hands on Monday to let enterprises buy and manage both cellular and satellite connectivity from AT&T.

Qualcomm’s long-awaited server chips may start going into systems in the second half of next year, judging from comments on the company’s financial conference call on Wednesday. It expects to start sampling ARM server chips late this year and getting revenue from them next year.

Next up in smart devices: The Internet of shirts and shoes

IoT startup Evrythng is teaming up with packaging company Avery Dennison to give apparel and footwear products unique identities in Evrythng’s software right when they’re manufactured. 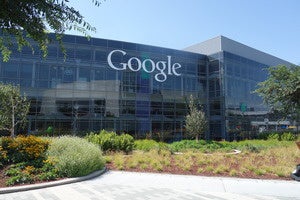 News Corp. is fighting Google at the European Commission over what it calls improper scraping of content for use in search results, the Wall Street Journal reported Monday.

Network woes? The cloud is coming to the rescue

Nyansa, based in Silicon Valley, emerged from stealth mode on Monday with Voyance, a cloud-based SaaS (software-as-a-service) offering that analyzes inputs from wired and wireless LANs to gauge users' actual experiences on a network. 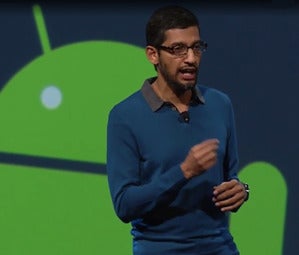 The CEOs of Oracle and Google met in court for six hours on Friday but failed to reach a deal to end their massive copyright lawsuit over Google's use of Java in Android. 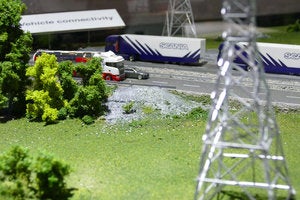 On many IoT projects, IT shops get left behind

IT departments are playing second fiddle to operations people as enterprises tune up for the Internet of Things.

After more than a year of rancor over whether it would hurt Wi-Fi, a technology that lets LTE networks use unlicensed spectrum may have already missed its window of opportunity. 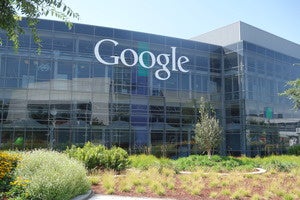 Buildings were evacuated at Google’s campus in Mountain View, California, on Friday afternoon after a threat was made against the company.

Korea's working on a cool combination: 5G and the Winter Olympics

South Korean carrier KT has said it wants to launch the first 5G network at the 2018 Winter Olympics in PyeongChang. On Thursday, KT announced a successful trial of one potential 5G technology in that mountain resort region.

Sigfox's slow but thrifty IoT network is going Down Under

Low-power IoT network vendor Sigfox announced a deal on Tuesday with a partner that will build a network across Australia and New Zealand using the French company's technology.

This startup uses math to show whether your network is safe

How do you know your network is safe from attacks and failures? Veriflow, a startup with backing from the U.S. Defense Department, says it can make sure.