Dell is opening up its network operating system, one step toward a data-center OS that could help enterprises emulate cloud companies like Google and Facebook. 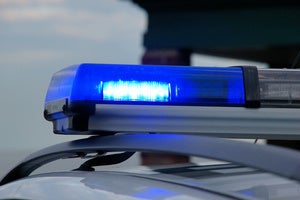 The U.S. plan for a public-safety network could be a windfall for a big carrier

A public-safety network across the U.S. that could speed up disaster response may also lead to a big payoff for a mobile carrier.

Cisco Systems built a security system for the Chinese government knowing it would be used to track and persecute members of the Falun Gong religious group, according to the Electronic Frontier Foundation technology rights group.

Don't rush your company into an IoT app platform

Enterprises deploying Internet of Things devices and accompanying software don't have to go it alone, but choosing a platform for building your applications is a big decision that's hard to go back on, says IoT analyst Dima Tokar.

LTE is tuning up for tiny IoT devices

Cellular network software that Ericsson announced at CES may help small, battery-powered devices like smartwatches and pet trackers get online and work longer without a recharge in a few years.

More than a dozen smart-home products at the CES show this week can find and interact with each other through the AllJoyn software framework, one of the major platforms vying to connect the Internet of Things.

ZigBee and Thread act to make their IoT smarts stack up

Two pieces in the complicated puzzle of smart-home options will snap together later this year when the ZigBee Alliance starts certifying devices that use the Thread protocol for networking.

What you need to know about home IoT standards at CES

Don't get too excited about all your devices getting along—yet. 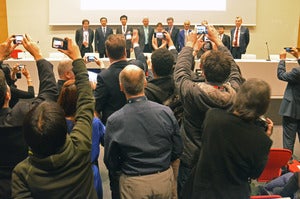 The much-anticipated 5G mobile standard won't be finished until 2020, but the people who'll make it happen were busy throughout 2015 trying to define it. 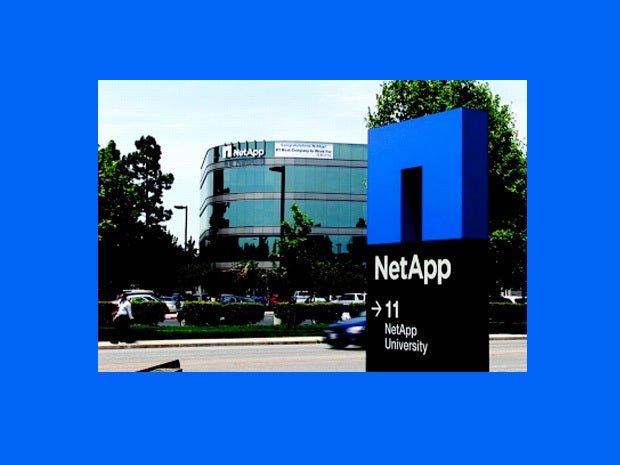 NetApp wants to be at the intersection of two hot trends in a rapidly changing storage industry with its planned US$870 million acquisition of startup SolidFire.

NetApp is acquiring startup SolidFire for US$870 million cash for a foothold in the fast-growing market for scale-out flash storage. 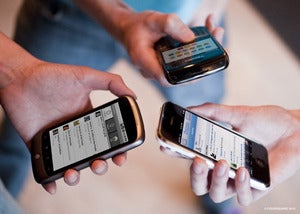 Battle over LTE in Wi-Fi bands may soon be resolved

The fight over LTE networks using the same frequencies as Wi-Fi may be headed toward a peaceful resolution at last. 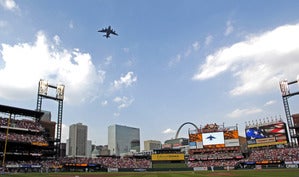 Future LTE networks could set up shop in your office

This week, Intel, Ericsson and Nokia joined Qualcomm in forming the MulteFire Alliance, an industry group to develop and promote LTE that runs only on the kind of unlicensed frequencies that companies use for Wi-Fi.

Cyberattack prediction: Hackers will target a US election next year

Internet of Things startup Afero says it can secure small and large IoT devices with a Bluetooth radio module and a cloud service.