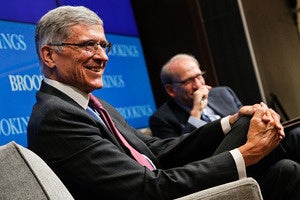 Globalstar gets FCC approval after backing away from Wi-Fi

The U.S. Federal Communications Commission has approved satellite operator Globalstar’s plan for a land-based wireless service using its own spectrum.

Worm on the sensor: What happens when IoT data is bad?

Bad data is common in IoT, and though it’s hard to get an estimate of how much information streaming in from connected devices can’t be used, a lot of people are thinking about the problem. 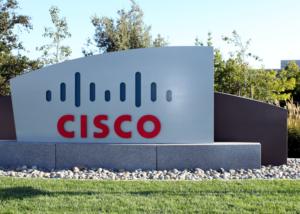 Cisco Systems suffered a major defeat in its long legal fight against rival Arista Networks on Wednesday when a federal court jury rejected its demand for damages. 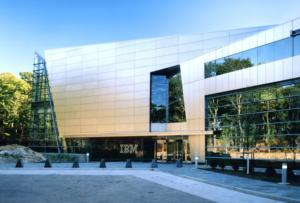 IBM’s pledges to hire 25,000 professionals in the U.S. and invest US$1 billion in employee training and development over four years don’t represent new plans, the company confirmed late Tuesday.

IBM will hire 25,000 workers in the U.S. over the next four years, the company's CEO said Tuesday on the eve of a meeting between technology industry leaders and President-Elect Donald Trump.

Android is headed to the internet of things in the form of Android Things, an operating system that grew out of Project Brillo and will be able to get updates directly from Google.

Bluetooth 5 is out: Now will home IoT take off?

Bluetooth is aiming straight for the internet of things as the fifth version of the wireless protocol arrives with twice as much speed for low-power applications. Bluetooth Low Energy, which gains the most from the new Bluetooth 5 specification, can now go as fast as 2Mbps (bits per second) 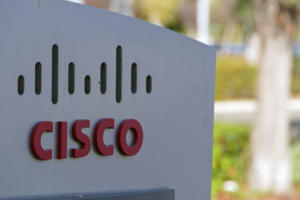 A new access point for the hospitality industry from Cisco’s Meraki division can work with Bluetooth beacons so hotels know where guests are on the property.

AT&T means business with a 5G trial at Intel

5G and its multi-gigabit cellular speeds probably won’t exist until 2020, but one corporate customer of AT&T -- Intel -- is about to taste what it may be like. 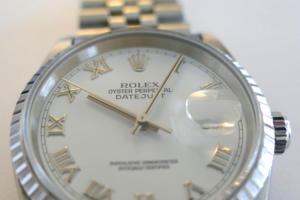 2016 will be 1 second longer: Google can help you cope

Like a man eager to show off his new watch, Google is encouraging anyone running IT operations to ask it for the time. The company will let anyone use its NTP (Network Time Protocol) servers, a move to help IT shops cope with the next “leap second,” which will be tacked onto 2016.

How to make home IoT more secure: Assume the worst

A report by the internet advisory group BITAG on Tuesday identified common security problems in home IoT products and recommended steps vendors should take from now on.

Tighter security will soon be mandatory for IoT devices that use the popular Z-Wave wireless protocol. Starting next April, the Z-Wave Alliance will require all products to include its S2 (Security 2) framework before they can be certified as Z-Wave compliant.

GE Digital is taking Predix out to the edge of IoT

Dividing up data and processes between private data centers and the cloud can be complicated, especially in IoT. On Tuesday, GE Digital introduced a system for enterprises to spread out IoT tasks to be more effective.

GE is on an IoT buying spree

It turns out GE Digital’s acquisition of ServiceMax on Monday wasn’t its only recent move to expand its industrial IoT expertise. Two deals for small startups, completed recently and announced on Tuesday, add other interesting technologies. 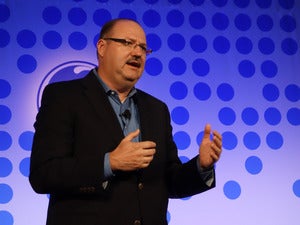 GE buys ServiceMax for $915M to boost its IoT power

General Electric’s US$915 million acquisition of field service management company ServiceMax on Monday should help enterprises combine what GE does for industrial products and assets with more tools for those who work on them.