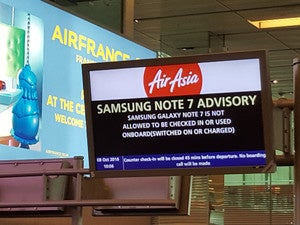 The Note7 debacle will cost Samsung another $3 billion in profit

The fallout from the Note 7 debacle, which is expected to take a big chunk out of Samsung’s third-quarter profit, will keep hurting its business into next year, the company said.

If dispersing data among storage nodes can make it more secure and less prone to loss, wouldn’t spreading it across far-flung cloud data centers make it even more so? If so, IBM has the right idea with its Cloud Object Storage service

Two of the main IoT standards groups have merged, probably bringing consumers closer the day when your lights, your refrigerator and the power company can all talk to each other. On Monday, the Open Connectivity Foundation and the AllSeen Alliance announced they would merge. 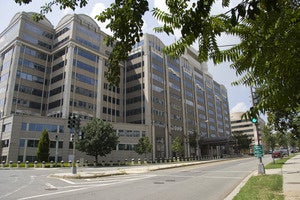 Wi-Fi vs. LTE could be the start of a mobile rollercoaster

The long fight over LTE networks sharing frequencies with Wi-Fi may be just the first of many battles as device makers and service providers try to make the most of the limited available spectrum. 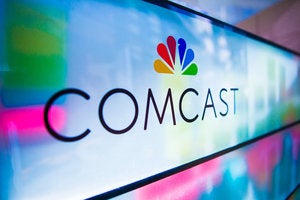 Cable and telecom are rivals again with new IoT networks

Comcast and the biggest U.S. carriers are taking their long-running rivalry to the internet of things. On Wednesday, Comcast said it would launch trials of LoRa low-power network technology.

5G will need small cells, so Nokia is sending in the drones

If you want 5G, there’s a good chance you’ll need a small cell nearby to deliver it. Putting up that cell may be hard because of a host of problems, but Nokia Bell Labs thinks it can solve some of them with drones and tiny solar panels.

A massive DDOS attack and weaknesses in critical systems have put security concerns front and center in the internet of things. IBM thinks blockchain technology could lock down at least one use of IoT. 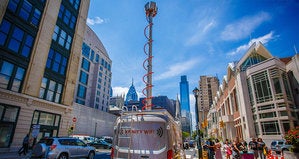 U.S. carriers will look to LTE-U tests to protect Wi-Fi

Bringing IoT data into public clouds is getting easier

Partnerships that could shape the internet of things for years are being forged just as enterprises fit IoT into their long-term plans. No one vendor can meet the diverse IoT needs of all those users, so they're joining forces and also trying to foster broader ecosystems. General Electric and Germany's Bosch did both on Monday.