Dell's Inspiron 27 7000 is an all-in-one with a difference. Undo a couple of screws on the back and you can change the CPU, SSD or hard disk and memory.

Similar
View the transcript | Show production credits
This is the Dell Inspiron 27 7000. It’s an all-in-one with a difference.

So if you start off with the base model, a $1000 machine running on a 4-core AMD Ryzen 5 1400 processor and it doesn’t quite cut it, you can swap it out for a faster processor either now or in the future, just like you could in a traditional desktop.

It supports dual drives, so you could start off with a hard disk and add an solid state disk as prices come down. And if things are quite as smooth, slot in some more memory.

But there are some components you can’t swap out. You’ll have to decide between a full HD or 4K screen when you buy the computer and the graphics card isn’t upgradable. Even so, with processor, memory and storage options, you could end up keeping the machine a few more years that you otherwise would, and that could save you money.

There are HDMI in and out ports, a bunch of USB connectors but only one USB-C, as SD card slot and connections for Ethernet a headset jack.

And the only peculiarity, the webcam is placed under the display to keep the upper bezel thin.
Hide transcript
Hide credits
More Hardware & Accessories 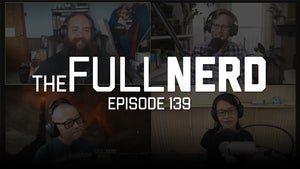 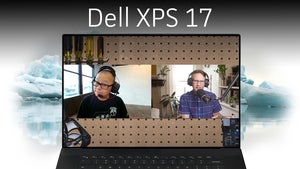 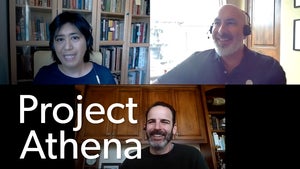 What is Project Athena? Intel and Dell explain (30:11) 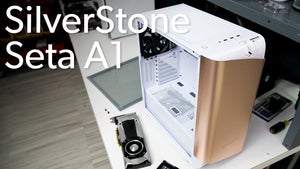 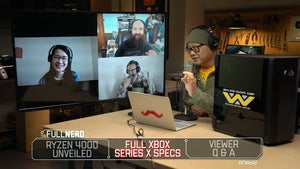 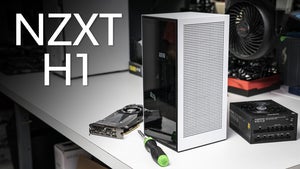 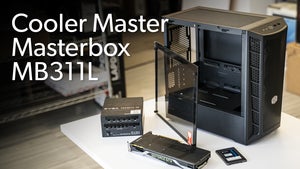 We teardown Cooler Master's MB311L, a micro-ATX case with ARGB 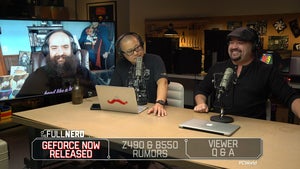 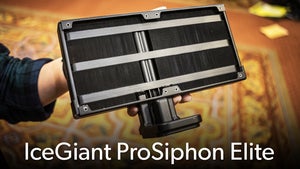 Is a thermosiphon the best air cooler for Threadripper? 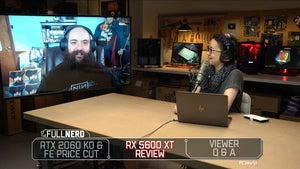 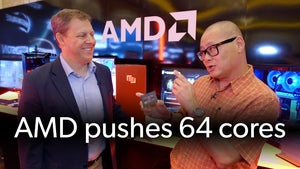 AMD talks Threadripper: The cores, the changes, and that price 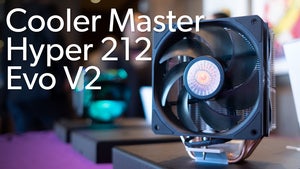