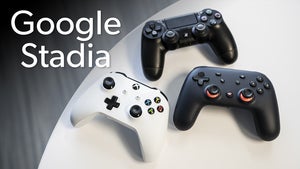 The powerful Xbox One X is coming November 7 for $500. That’s the official name Microsoft’s given to Project Scorpio, the upcoming 4K-ready Xbox One successor, which took center stage at Microsoft’s E3 2017 press conference on Sunday. It’s arriving on November 7, 2017 for $500 and will, in Microsoft’s words, be “the most powerful console ever.” That was Microsoft’s main message for the show, repeatedly emphasizing its advantages over the competing PlayStation 4 Pro without ever mentioning its fellow console by name. 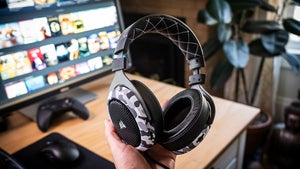 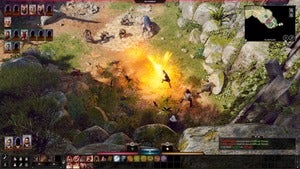 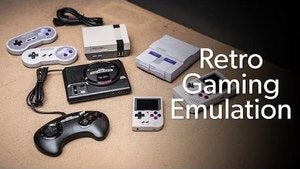 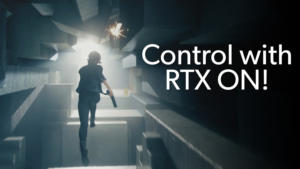 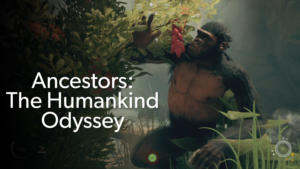 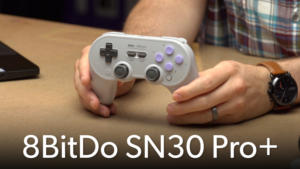 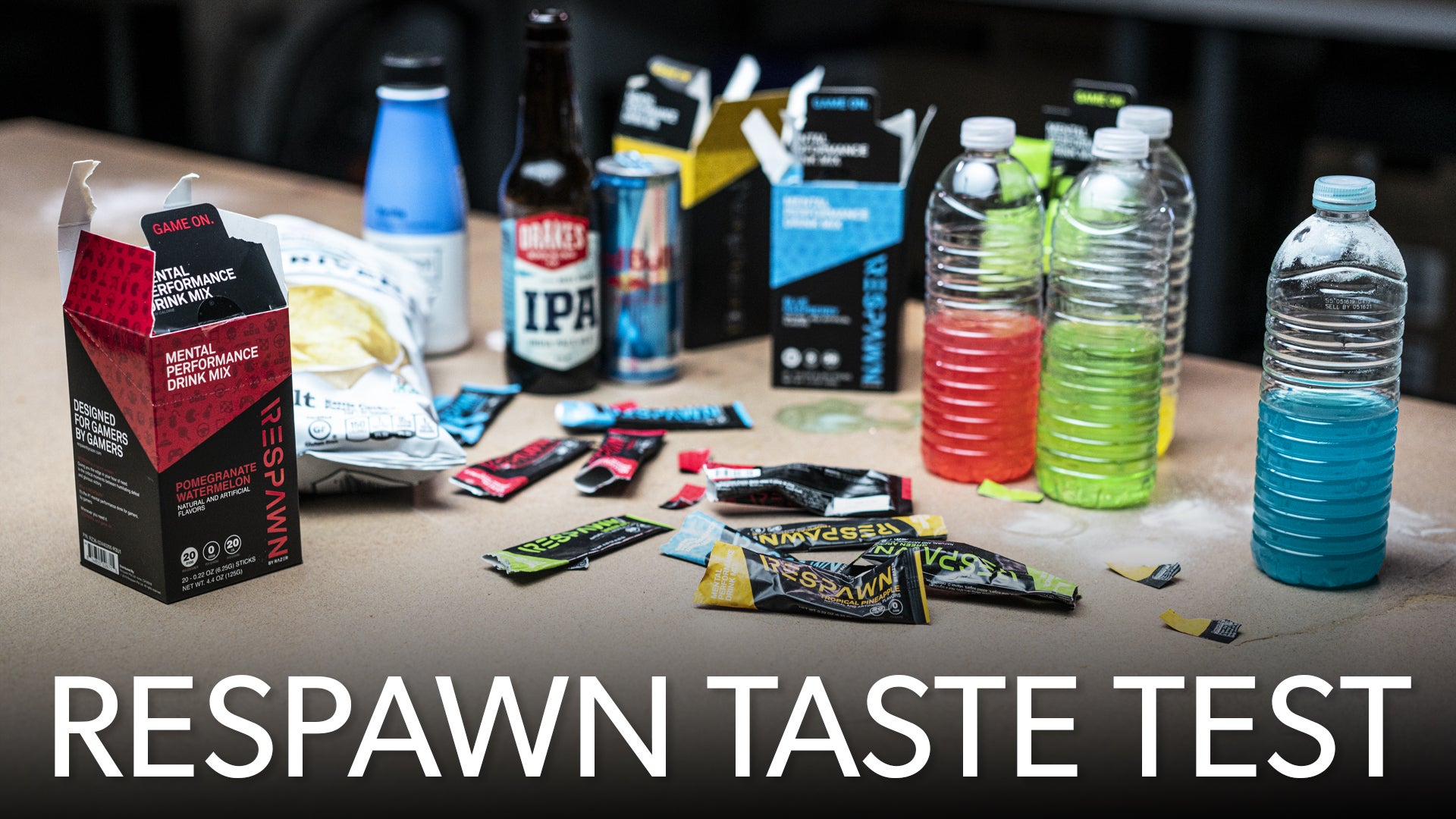 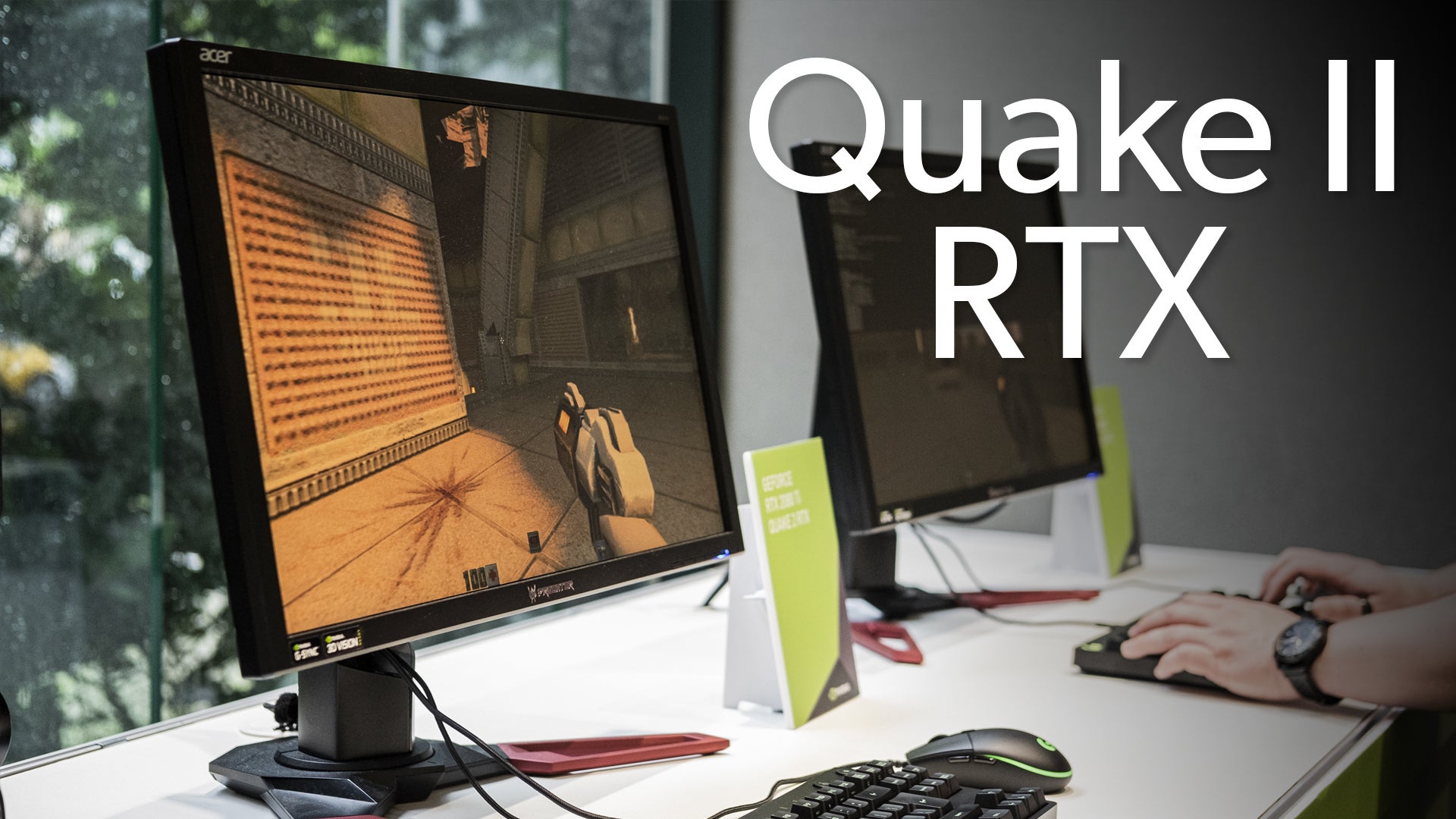 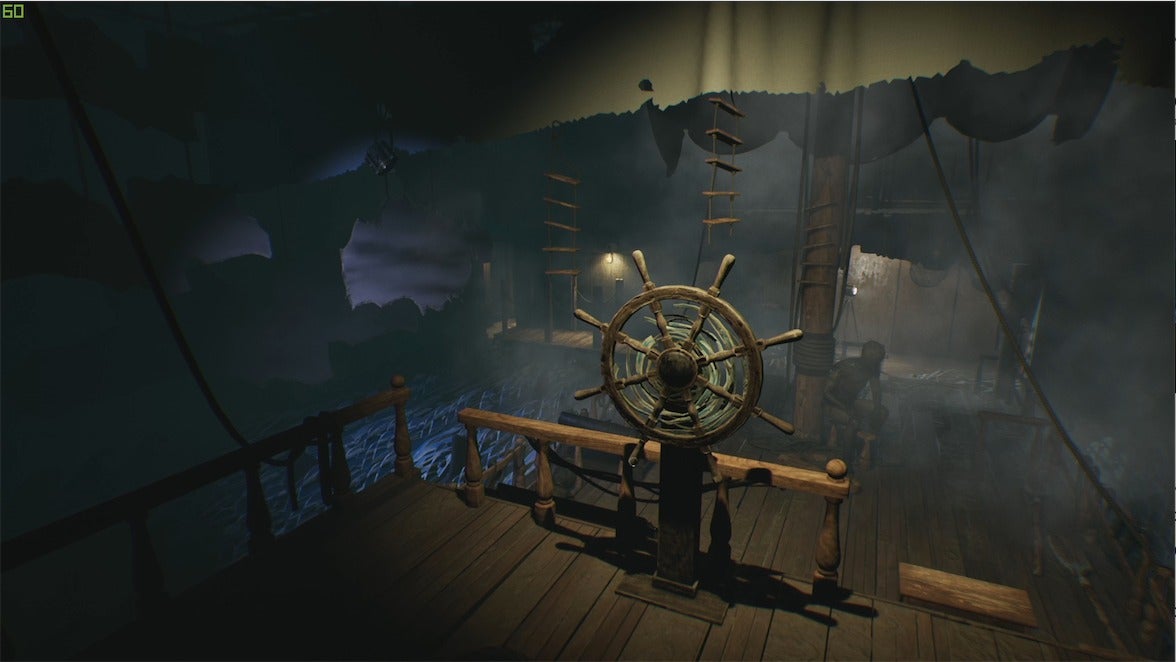 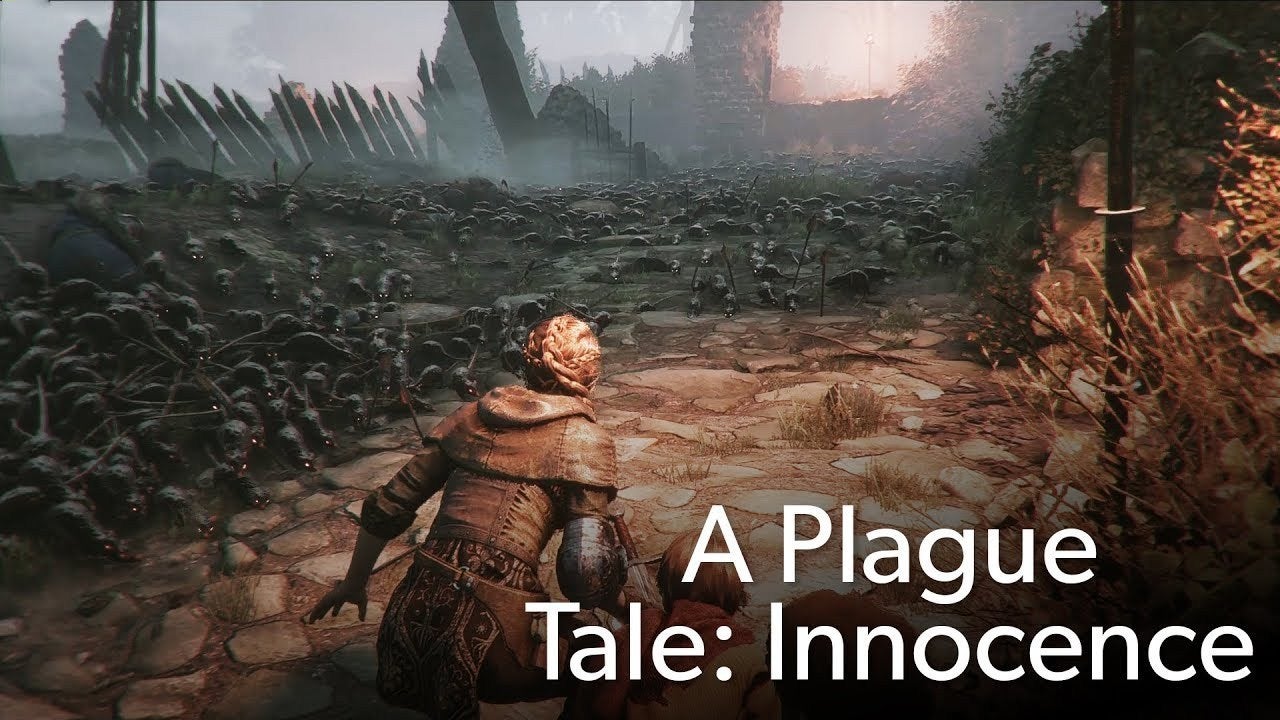 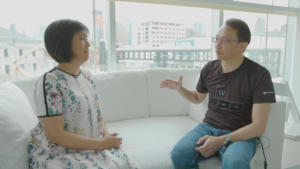